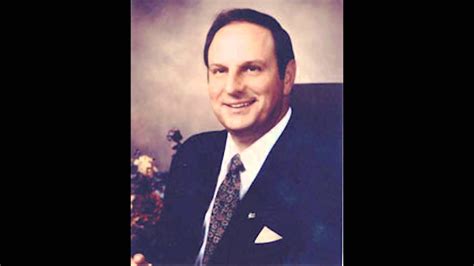 There is a raging battle today over the matter of Biblical “repentance” in regards to salvation. Pastor Curtis Hutson (1934-1995), former editor of the Sword Of The Lord, has it 100% correct…

Several years ago, after I finished preaching a Sunday morning service, several people trusted Christ as Saviour, including a lady and her five children. I noticed a man sitting on the same pew who did not respond. After the service, I spoke to him, while many of the members of the church were shaking hands with the lady, her children, and others who had trusted Christ that morning.

I said, “Isn’t it wonderful that they have trusted Christ as Saviour!”

Then I asked, “Have you trusted Christ as your Saviour?”

He dropped his head and said, “I’m afraid I haven’t.”

“May I ask why you haven’t trusted Christ as Saviour?”

I suspected that this man had an idea that in order to be saved, he must promise God that he would never sin again, or he thought that repenting was turning from sin. So I pressed the issue. “What do you mean, you can’t live it?”

“Well,” he said, “I know that I will probably sin again.”

I said, “Sir if getting saved is promising Jesus you will never sin again, then I would never get saved, because I know I cannot live a sinless life.” I explained that to be saved one simply had to trust Jesus as Saviour. I opened the Bible to John 3:36 and read, “He that believeth on the Son hath everlasting life.” Then pointing to the verse, I asked, “Does the verse say ‘He that believeth on the Son and lives it has everlasting life’?”

“Then what does the verse say?”

“He that believeth on the Son hath everlasting life.”

“Well,” he said, “I suppose that one must do what the Bible says – believe on the Son.”

“Then will you trust Jesus Christ right now as your Saviour?”

With a smile on his face, he answered, “I certainly will.” In a moment he joined his wife and children as the church members came by and shook hands, rejoicing with them in their decision to trust Christ as Saviour.