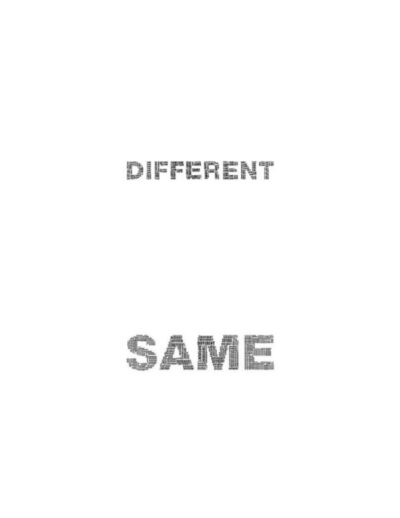 Qualifications or Attributes and Characteristics – I have been in church since the early ’70s and one of the most “hit on” topics is Pastor and Deacon “qualification.” I won’t take time to hit that subject because there are many references in this blog.

However, I will declare the following, if you are interested in rightly dividing the Word of Truth: The word qualification is not in the Bible, but it is attached, by the majority of Baptist Preachers, to the teaching about Pastors and Deacons found in Timothy and Titus. Why is that?

The reason is this, they have learned over many many years to create a way to offer themselves a free pass on the “qualifications” by passing judgment on all those who have been divorced. That is, they say they have passed the test of Timothy and Titus because they are not divorced, that’s it. I say hogwash – No one can pass the test of all the “qualifications” in Titus and Timothy, bring me one!

Now, many Godly men have unintentionally used the word qualification because they parrot what they’ve been told without study on their part. Also, these Godly men tout the Power of God in their lives and Holy Spirit discernment, while using the word “qualification.” I can’t question their relationship with Christ.

However, with the same Power and Holy Spirit discernment, I proclaim that the words characteristic and attribute are better served when studying the teaching on the Pastor and Deacon in Timothy and Titus.

Let’s look at some definitions from Webster’s 1828:

Qualification: Any natural endowment or any acquirement which fits a person for a place, office, or employment, or enables him to sustain any character with success. (The call to the Pastorate isn’t natural and you are made fit by God, not an ordination council. God qualifies the called)

Attribute: That which is attributed; that which is considered as belonging to, or inherent in (your actions may affect your ability to pastor)

Characteristic: That which constitutes a character; that which characterizes; that which distinguishes a person or thing from another. (Are you living consistently and maintaining a close walk with God, or do you need to step down for a while until you fix a problem you may have? Once you do fix it……then step back up and hit the fight)

Think about these things