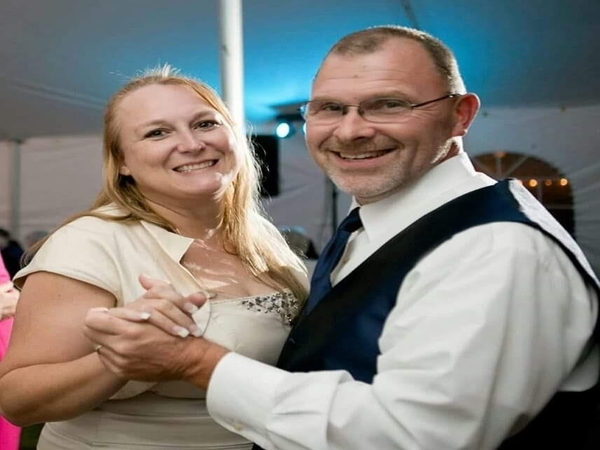 1 Timothy 3:2 “A bishop then must be blameless, the husband of one wife, vigilant, sober, of good behaviour, given to hospitality, apt to teach;“

This verse has been a hot bed of discussion since I was a lad. Why is that?

The reason is simple — Line up 10 Pastors and they won’t be able to agree among themselves about 1 Timothy 3:2. Interpretation — This verse is not a fundamental (doctrines that we must agree upon to continue fellowship and unity) of the faith and a foundational construct of the Baptist church. It boils down to this *** Preference and Opinion *** are the drivers of this verse.

Therefore, this verse should not be preached as a fundamental.

Hopefully, by now, you are wondering what portion of the verse I am referring to. “the husband of one wife” is the hotly contested and controversial teaching that attacks unity and prevents Godly men from serving in the Pastorate. Frankly, Pastor “A” in church “A” may believe and teach this issue one way — AND Pastor “B” in church “A” may preach it another way. Men who say they are “called of God” to the Pastorate, but lack the ability to agree among themselves should steer away from interfering with the call of another man.

Consequently, here is a list of possible “interpretations by Baptist Pastors:”

1. The office of a Bishop requires marriage

2. Paul was teaching that polygamy is inappropriate

3. Simply saying that a many should be a “one woman” man

4. A widower is not qualified

5. Blameless is the first characteristic/attribute mentioned in the verse — may want to focus on the “gateway”

In other words, many Pastors choose to teach divorce for this verse because that is the only attribute they haven’t engaged. That is, they have failed all the attributes *qualifications* except for “their interpretation” of divorce in this verse. Kinda sets them up on a pedestal with all others looking up at them.

In summary, we need watchmen standing for Christians lingering on the spiritual sidelines.. Galatians 6:1 is still in the Bible and MUST become an important spiritual action of the church. It isn’t the responsibility of a church to decide if a man has been “called.” The church must witness the call. If there is not evidence of a call — time for a decision to be made, otherwise, get that man to a pulpit in a local church!